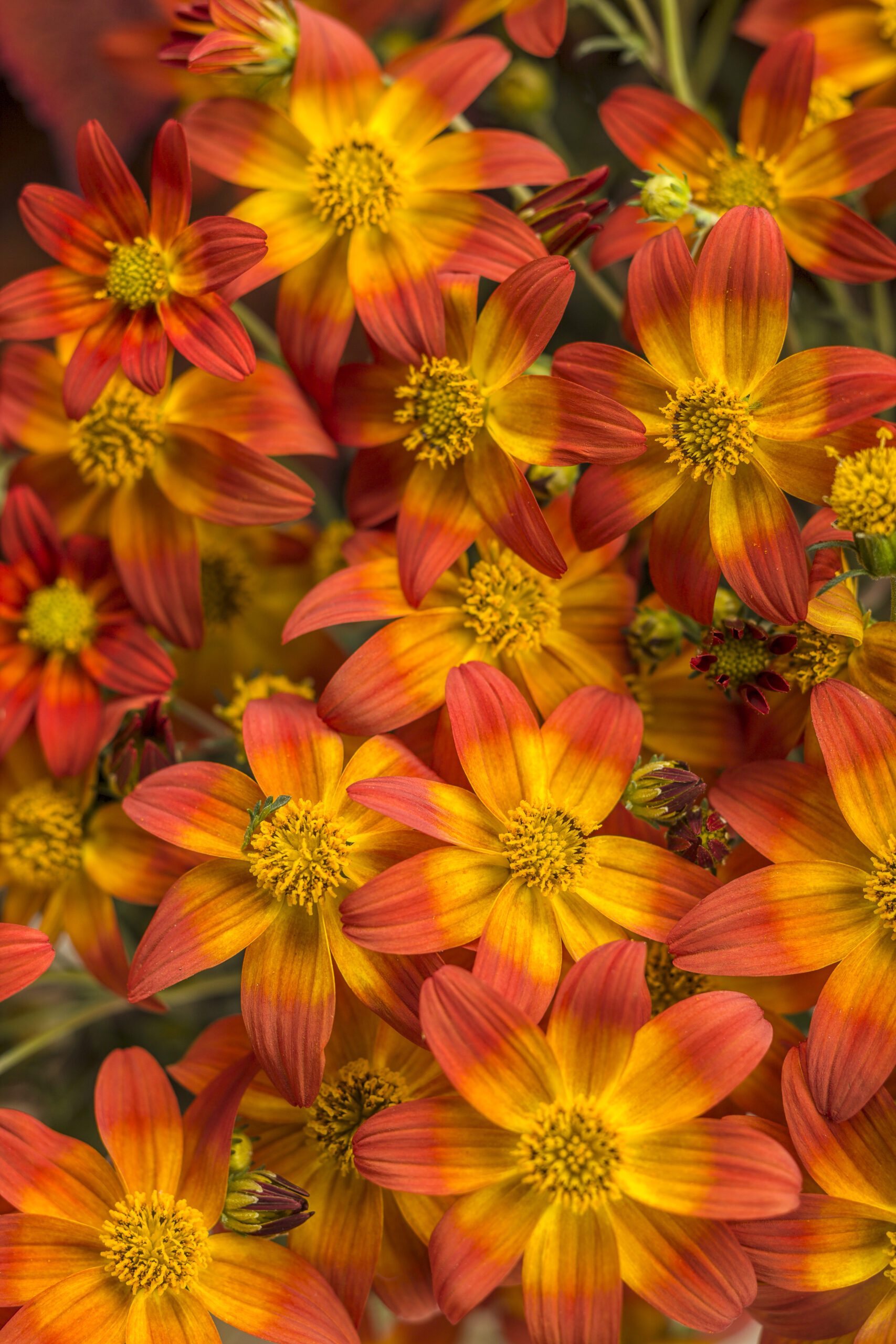 During the mid 1950’s, Pietro Ferragine immigrated to Canada to start a new life with his family. He worked hard as a labourer on the marsh to provide his children with a good life. In the early 1960’s Pietro and his brother Leonardo decided to go into business together. They called their farming business ‘Ferragine Bros.’ and it grew as their families did. Around 1980 they changed the business name to ‘Ferragine & Sons’.

In 1982 the Ferragine brothers decided to part ways and continue their own businesses with their respective families. Pietro and his sons, Tony and Domenic, had a farm located on the 10th Line as well as a small set of greenhouses located at 572 Simcoe Road in Bradford. They called their company ‘Peter Ferragine & Sons’. Both the greenhouse and farming business flourished as time passed.

In 1992 an unexpected tragedy occurred when Pietro passed away suddenly due to an accident on the farm. Everyone in the family was grief stricken and the pain took a heavy toll on the company. Tony and Domenic decided to sell the farm and go their separate ways. Peter Ferragine & Sons stayed opened for business at the greenhouse location with Tony and his wife Christine expanding for retail in 1995.

In 2008 Peter Ferragine & Sons had a facelift and is now known to the public as Ferragine Greenhouses. The greenhouses are still family owned and operated at 572 Simcoe Road where they have continued to serve Bradford and surrounding area for over 40 years!

Ferragine Greenhouses is a family run business that has been in operation since the 80's. Solely a wholesale operation at first, in 1995 Tony and Christine Ferragine expanded into retail at 572 Simcoe Road in Bradford. Ferragine Greenhouses continues to provide the GTA with wholesale goods as well as providing their retail clientele a personalized shopping experience. They look forward to serving Bradford and the surrounding communities with quality products for many years to come.